GRAND OPENING on Halloween!
OCTOBER 31, 2022
Groves Medical Plaza
13475 Southern Blvd - Suite 202
Loxahatchee Groves, FL 33470
(will be known as the Loxahatchee Groves office)
OUR "ROYAL PALM BEACH" OFFICE WILL BE SHUTTING DOWN OCTOBER 28, 2022 AND RELOCATED TO A BRAND NEW SPACE!
The Groves Medical Plaza is 0.8 miles west of the current Royal Palm Beach office at the intersection of Southern Blvd and F-Road/Big Blue Trace. ENTRANCE IN BACK OF BUILDING! 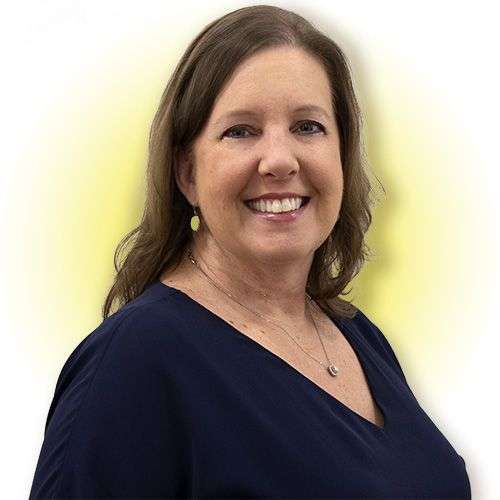 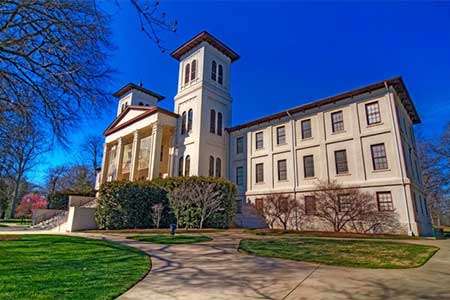 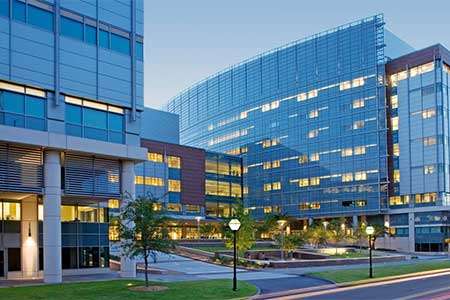 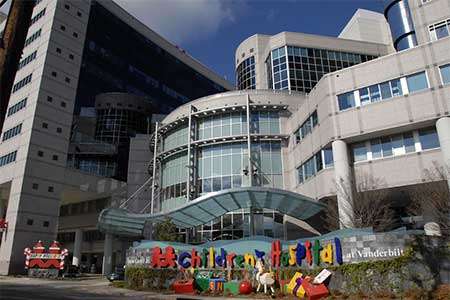 Known as "Dr. Gina", Virginia Pitts-Lilienthal was born in Charlotte, NC, to an Air Force Navigator father and a teacher mom. Dr. Gina grew up in Charleston, SC, with one younger sister. She enjoyed spending summers on Edisto Island and Myrtle Beach with her grandparents. She graduated from Bishop England High School and went on to Wofford College in upstate South Carolina. While at Wofford, she met her husband, Leslie.

Dr. Gina returned to Charleston for her medical degree and then lived in Nashville, TN, for three years while she completed her pediatric residency. After residency, she lived in Murray, Kentucky, where she joined a pediatrician who had been in practice forty years. Dr. Gina practiced in Murray for eight years, became controlling partner of Murray Pediatrics and had both of her children. In 2010, the Lilienthals moved to Palm Beach County for her husband’s job promotion.

When she is not working, Dr. Gina enjoys spending time with family and traveling. Both of her children swim for East Coast Aquatic Club, so on her off days, you can most likely find her at the pool!

(This schedule is a representation of a typical work week.  Location and hours may change as necessary.)

Palm Beach Pediatrics is committed to meeting the physical and emotional needs of the children and young adults of Palm Beach County by providing the highest quality of care with compassion and honesty.

WE WANT TO HEAR FROM YOU!